Man, we are getting close. We're not there. But we're close.  And we're going to make it.  But to make it, we still need folks to

So, a quick look at the money situation...Phase I last year (a new building with two large bedrooms) was completed at a cost of $28,000.  Phase II-A this year (ripping apart the old bathroom and making it good) carried a price tag of a little less than $17,000, and that work is completed.  Our final renovations at Kimbondo Orphanage will consist of a major overhaul of the two older bedrooms (with lofts, big windows, and other upgrades) *and* purchasing an industrial strength washing machine was estimated to be completable for $15,000.  (One of the bedrooms has already been finished.) Thus, the entire eighteen month project, if completed, will cost about $60,000. 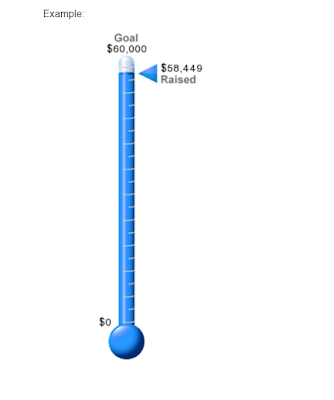 In short, we're 97% funded.  Another +/- $1,500 will bring this baby home and allow us to do all of the work that in our most crazily optimistic minutes we thought that we maybe could.

The most exciting recent news is that we have received the money needed to purchase an industrial strength washing machine for Foyer House.  Up until this point, the residents and staff have washed 75 sets of clothes per day by hand.  Earlier this year, Madlen elected to use some left over cement to add a small room to the back of the main building in hopes that she might someday find the resources to purchase and install a washing machine.

Hey! I've got a kind of crazy, spur-of-the-moment idea I wanted to throw at you (and it totally may not come together, so there's that caveat).
I've put on a couple of variety benefit shows the last couple of years, getting performers together and donating some money to different causes (Autism Society, SAFE). I just basically got offered a free theater space in May to do another one if I can get something together.
And I quickly thought... hmm, if I can get some music and comedy acts together in time, maybe we could do a show for the Kimbondo Orphanage.
Would you have any objection to that? So it would be a modest thing with some mostly comedy stuff, but proceeds would go to the project. Set off any red flags? Is mid-May too late for the latest round of funding?
A bit of a whimsical thought, but the offer from the theater is suddenly on the table, and I like project-managing stuff. (sorta)
Let me know if you have any reaction, negative or positive. No pressure at all.

And Max went into hyper mode, lining up a slate of excellent local performers (which he enjoys doing) and firing up the PR machine (which he *hates* doing).  But once the ball got rolling, we had reason to believe that a night of music, theater, and comedy might net us $500 - $1,000 toward purchasing the fifteen hundred dollar machine.

In two direct payments, Max and Cinnamon Path Productions Theater added $1,415 to our account.  Within the next couple of days, we also received two random and unexpected Austin-based online donations amounting to $300, which were almost certainly stemming from the benefit.  Thus, Max's "crazy, spur-of-the-moment" idea on March 22nd has allowed Kimbondo to purchase the washing machine that will make 75 young lives (and the beleaguered staff's "older lives") easier, more comfortable, and more sanitary.

And we are so much closer to completing the entire project, putting the final touches on what is poignantly known across the Kimbondo Orphanage compounds (which houses some 500 - 700 abandoned kids) as "The White House".

Bravo, Max. Thank you performers.  Thank you friends and anonymous folks who came out to support the kids of Kimbondo.  I can only offer my continued assurance that the money is doing exactly what you are promised that it will do and that Madlen, the contractor Papa Bila, and our other friends on the ground in Kinshasa will continue to monitor the process carefully and make your money count.

Madlen returns to Kinshasa in July. By that point, all work should be completed, save the renovation of the second old bedroom and the purchase and installation of the washing machine.  Because we are so close to the goal, I've given the okay to purchase the supplies for the final touches, so that we can fend off the ever-possible spike in inflation and be ready to have the work 100% completed by August.

I'll close by posting some photos provided by Rene Renteria Photography of the "Washa for Kinshasa" benefit held last Saturday.  I'm sorry that I can't match names with faces, as I was in far off Santa Cruz, Bolivia that night. 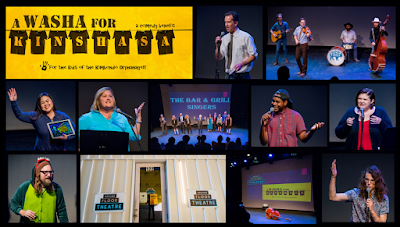 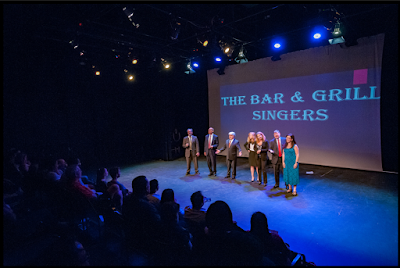 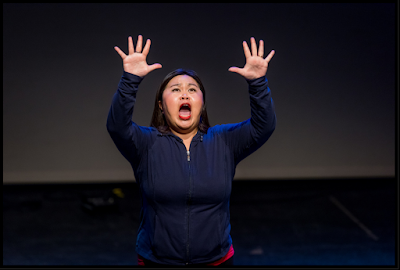 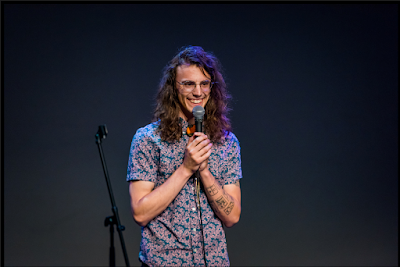 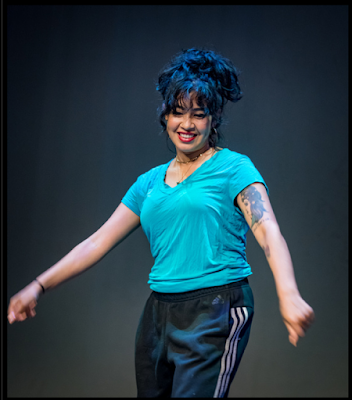 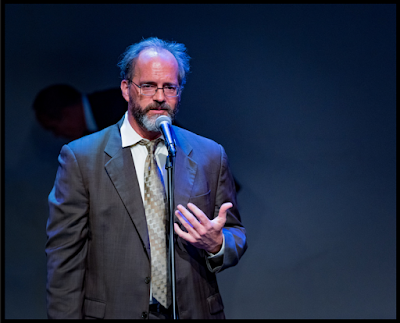 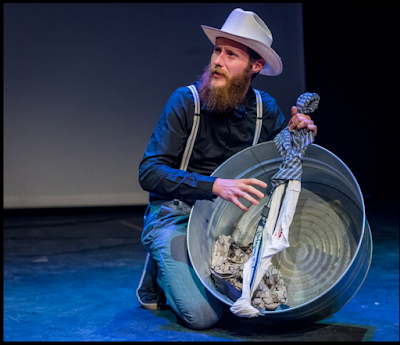 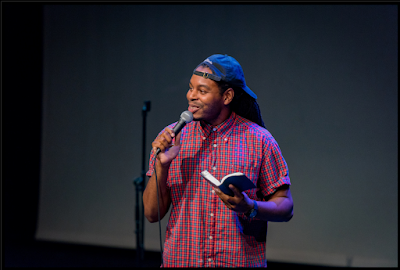 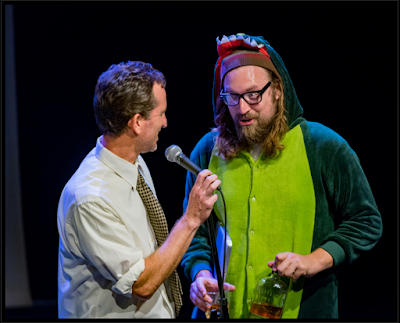 Posted by Robert Zieger and Shiera Eňano at 8:15 AM